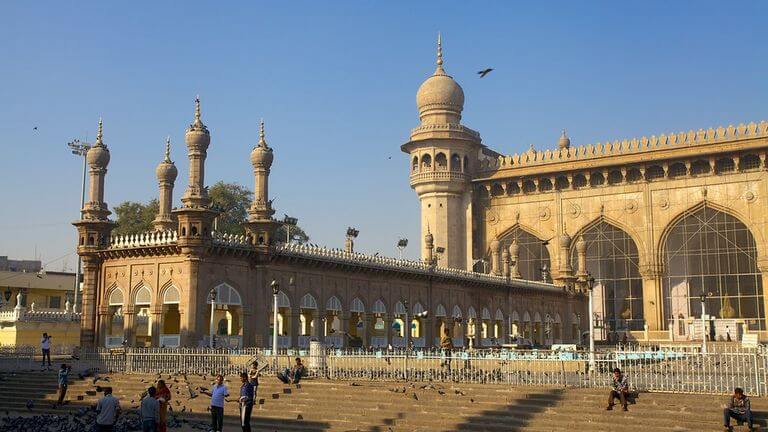 The Mecca Masjid is an architectural wonder and a grand, magnificent structure. The hall is constructed in about a distance 54 meters, with a height of about 23 meters. There are 15 beautiful arches supporting the ceiling.

The Mughal view can be achieved with the grand structure along with its granite finishing, and the vast courtyard is more than the Qutub Shah dynasty. The brick brought from Mecca near Mihrab were used in its construction.

The octagonal columns on both sides have been made with piece of granite. In the courtyard, there is a seat of tables on the big pond. According to legend, a visitor sitting in these seats will definitely come back again.

Muhammad QuliQutb Shah started building the Mecca Masjid in 1617. It was built under the supervision of Mir Faizullah Beg and Rangariya Chaudhary. By the time of Abdullah Qutb Shah and Tana Shah’s reign, the construction continued till 1694, which was completed by the Mughal emperor Aurangzeb. History says that during that time when the cornerstone was laid for the Mecca Masjid, then the big religious leaders were invited and it was said that whoever never left his prayers, he would have the privilege of putting stones and in the end, it was the Sultan himself who had respected. 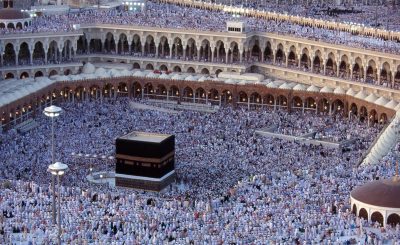 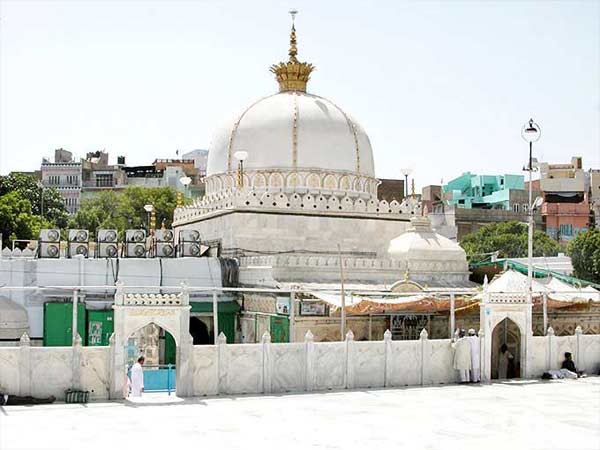 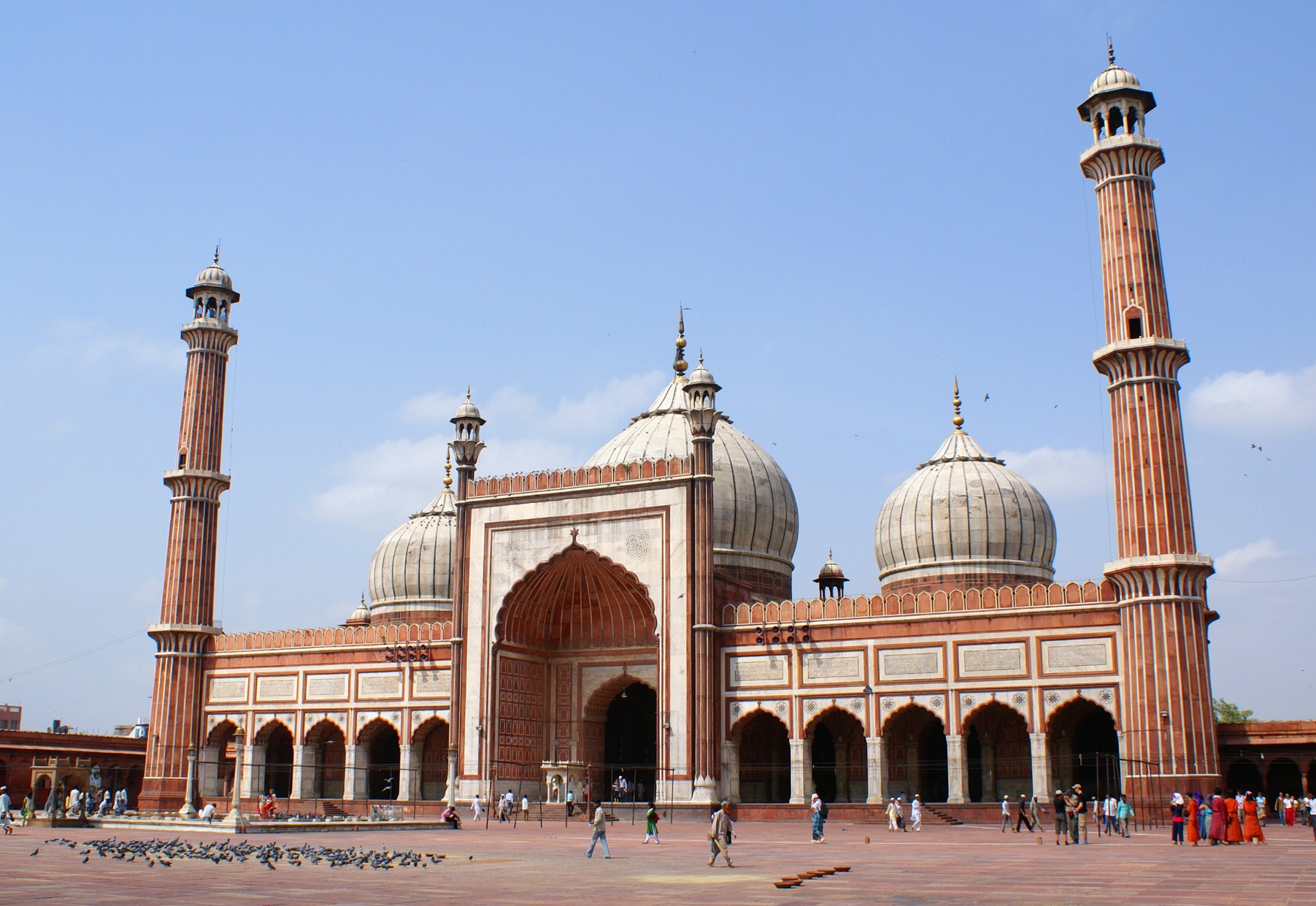 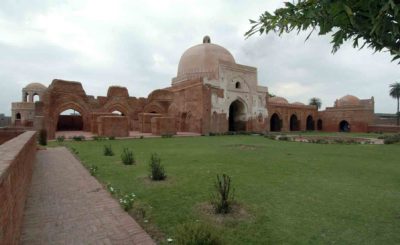 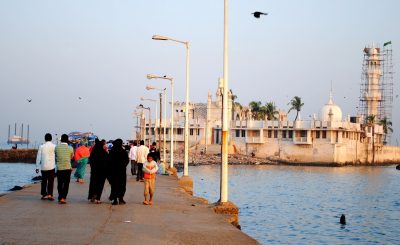