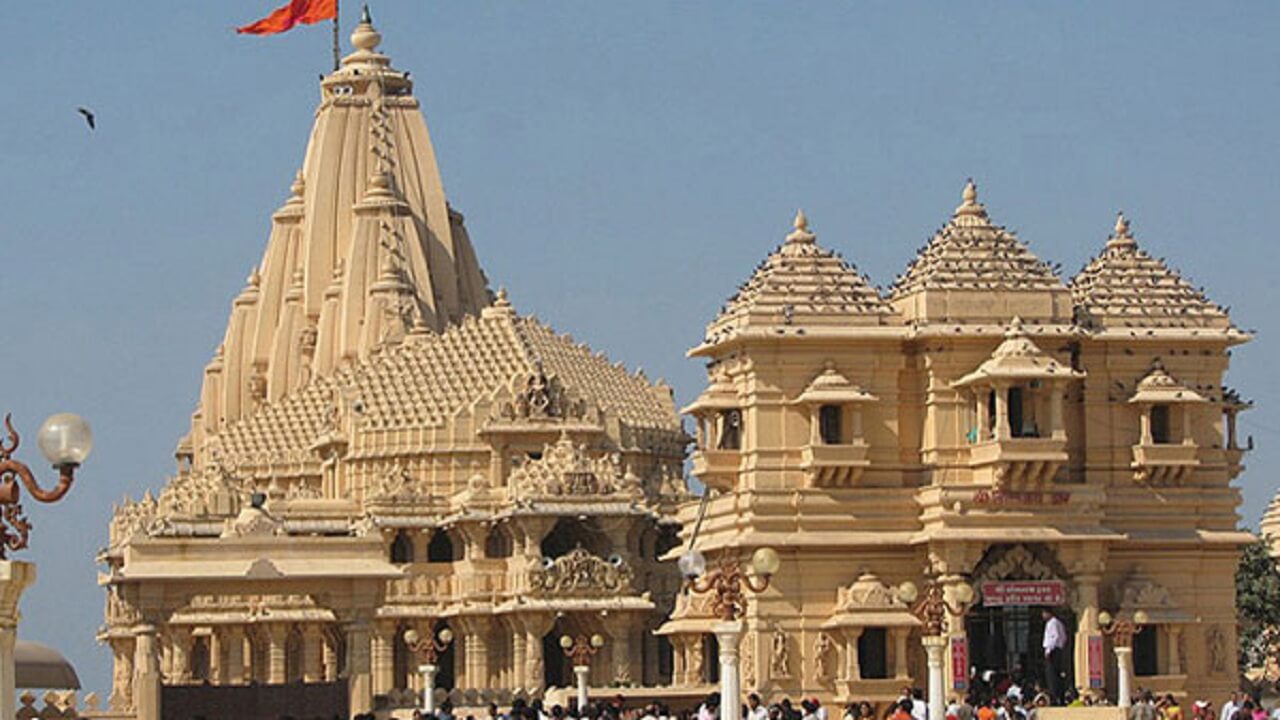 Dwarkadheesh is one of the four dhams of India and is considered as one of the most sacred places of Hindu religion. Dwarkadheesh Temple is also known as Jagat Mandir and it is said that Dwarkadhish is a Hindu temple dedicated to Lord Krishna, who is worshiped here called Dwarkadhish or King of Dwarka. This temple is located in Dwarka, Gujarat, India. Based on 52 pillars, the main temple of 5-storey building is known as Jagat Mandir or Niza temple. Archaeological findings show that it is 2200-2000 years old. Dwarka temple is a Pushtim temple which was increased in the 15th – 16th century, so it follows the guidelines and rituals made by Vallabhacharya and Vitthaleshnath.

According to tradition, the original temple was believed to belong to Krishna’s grandson, Vajranbha. The temple is considered sacred by the Hindus in India, became part of the Char Dham Teerth, after the Adi Shankaracharya, 8th-century Hindu theologian and philosopher visited this temple. The other three include Rameswaram, Badrinath, and Puri. Even today a monument within the temple is dedicated to his journey. Dwarkadhish is the 108th Divya Desam of Vishnu on the subcontinent.

According to Hindu mythology, Dwarka was made by Krishna on a piece of land which was recovered from the sea. In Gujarat, there is a history in the city of Dwarka, which is ancient, and mentioned in the Mahabharata as Dwarka Empire. Located on the banks of river Gomti, the city is described as the capital of Lord Krishna in mythology.

Hindus believe that the original temple was built on Krishna’s residential palace. It was built by the great-grandson of Krishna. The present temple of Chalukya style is built in the 15-16th century. The highest peak of the temple is 51.8 meters high. This temple is a must visit if you are going to visit Odisha. 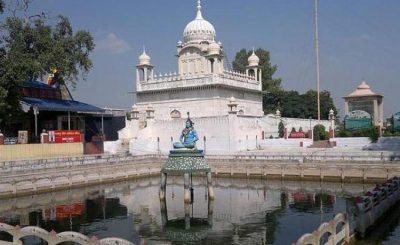 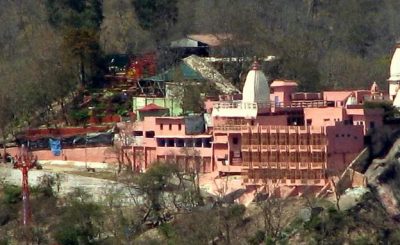 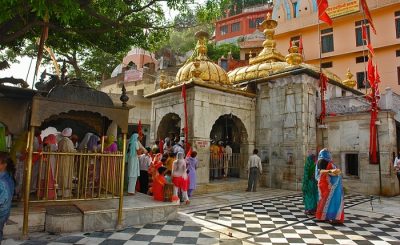 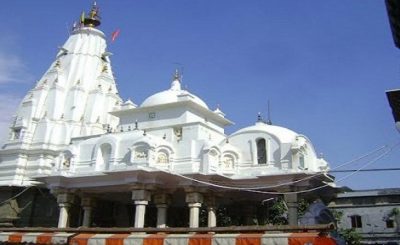 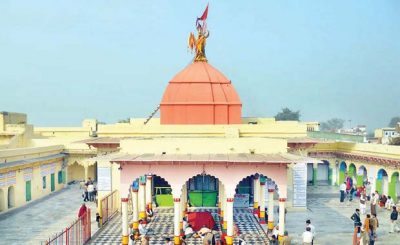