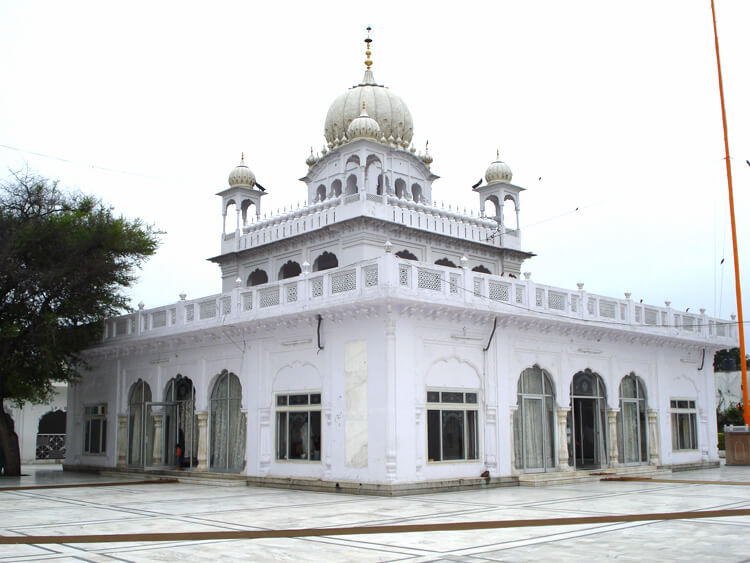 Anandpur Sahib, close to Chandigarh, Punjab is the holy city of God. This city is located in Rupnagar district (Ropar) in Punjab State, India. It is situated between the Shivalik hills in the east and the Satluj River in the far west. Apart from this, this place is surrounded by a huge green stretch that saves peace and spirituality in its fragrance. It is considered to be the most sacred place of Sikhism, where Shree Guru Gobind Singh Ji taught for 25 years of his life and guided his subjects.

The palace of Gurudwara is the first structure and building of Chak Nagasaki in Anandpur Sahib. This place is worshiped as ‘Guru ka Mahal’ campus, it is said that along with Shri Guru Gobind Singh Ji, his disciples used to live here. Gurudwara Bhora Sahib is the residence of Sri Guru Tegh Bahadur Sahib Ji. There is an underground room in this place, which was used for meditation and compositions. Shri Guru Gobind Singh Ji addressed the Sikhs for the struggle for independence and faith. He also asked the people to be ready to fight tyranny and injustice.

When devotees go to this place, they reach the residence of the master and get blessings. This belief has been celebrated by thousands of devotees coming to the temple for the past several centuries. There are some attractions in Anandpur Sahib. Gurudwara Takht Shri Keshgarh Sahib is the main center in Anandpur Sahib. This place is the birthplace of Khalsa. In five permanent authorities (five frames), this place has a respected value in the religion of Sikhism. It is Located on the Gurudwara hill, where Sri Guru Gobind Singh Ji organized the congregations. In Gurudwara Sis Ganj Sahib, Shri Guru Teg Bahadur Sahib Ji’s behead was cremated at this place. People also believe that the oldest structure in the shrine is the central pedestal in the Gurudwara. The best time to visit the holy city of holiness is the march. 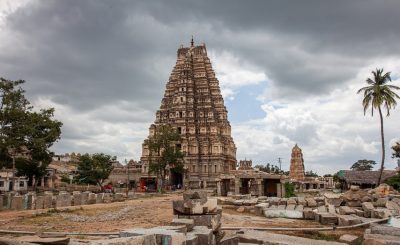 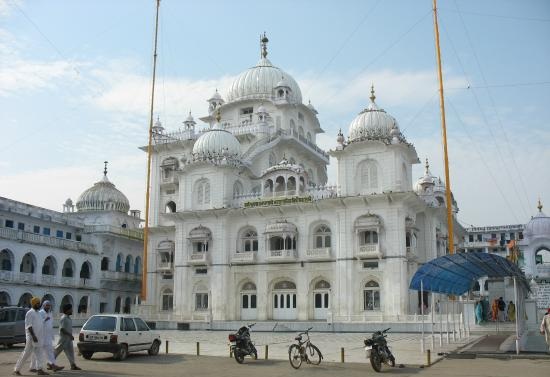 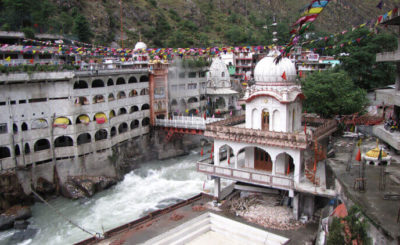 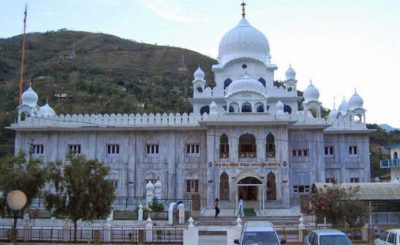 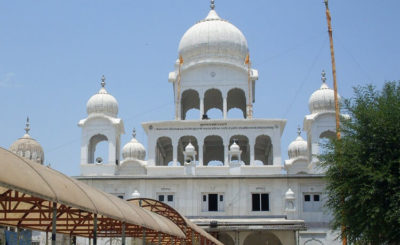